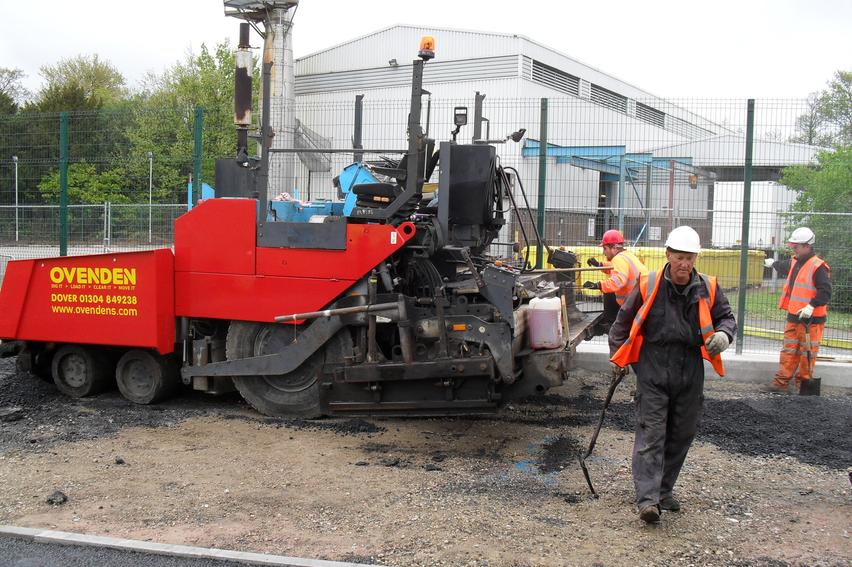 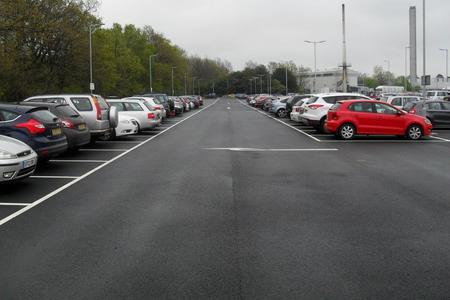 Ovendens were selected by competitive tender to carry out the civils works at the William Harvey Hospital by NHS Trust framework contractor Cardy Construction.

The works were phased to allow maximum staff parking to be retained during the construction. Three car parks and a new access road totalling approximately 20000m2 were created.

The works comprised the removal and disposal of overlying soils which went to a local company for recycling, new drainage was required to the area which is directed into 12 large soak-aways. Recycled concrete, supplied by Ovenden Tippers, was used in the construction of the sub base to the roads and car parks and new access paths and associated lighting installed as the car parks are in use 24/7.

Site Manager Matt Ovenden said “The project was particularly challenging as the works were carried out over the wettest winter in recent years and we were working alongside the air ambulance helipad so great care with housekeeping had to be maintained as we couldn’t allow any debris/construction materials to become airborne”. 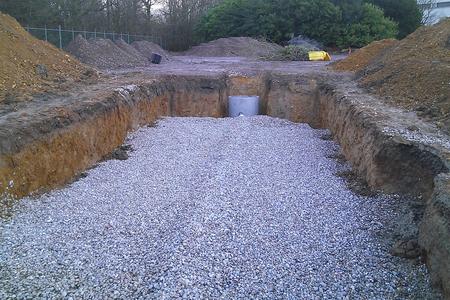 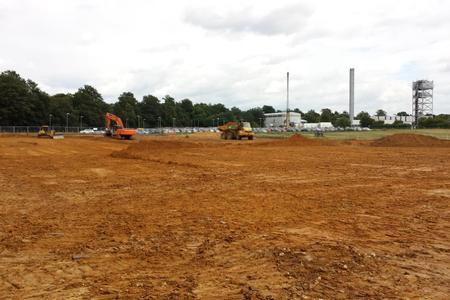