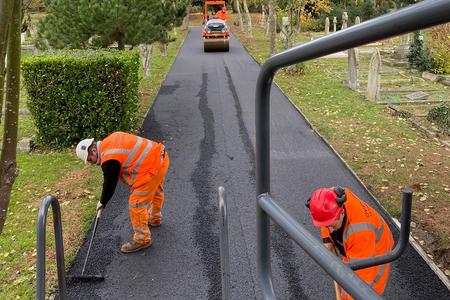 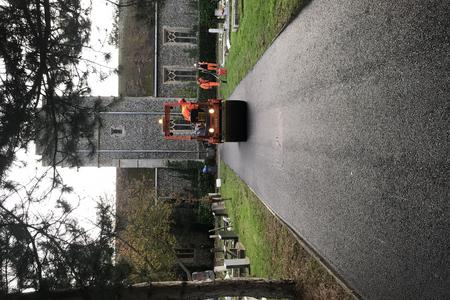 The existing drives and paths were in poor conditions due to their age and nearby roots damaging the surfacing.

The works consisted of removal of the intrusive roots, installing new edgings and edge planed the existing tarmac in preparation of a new 40mm tarmac overlay.​